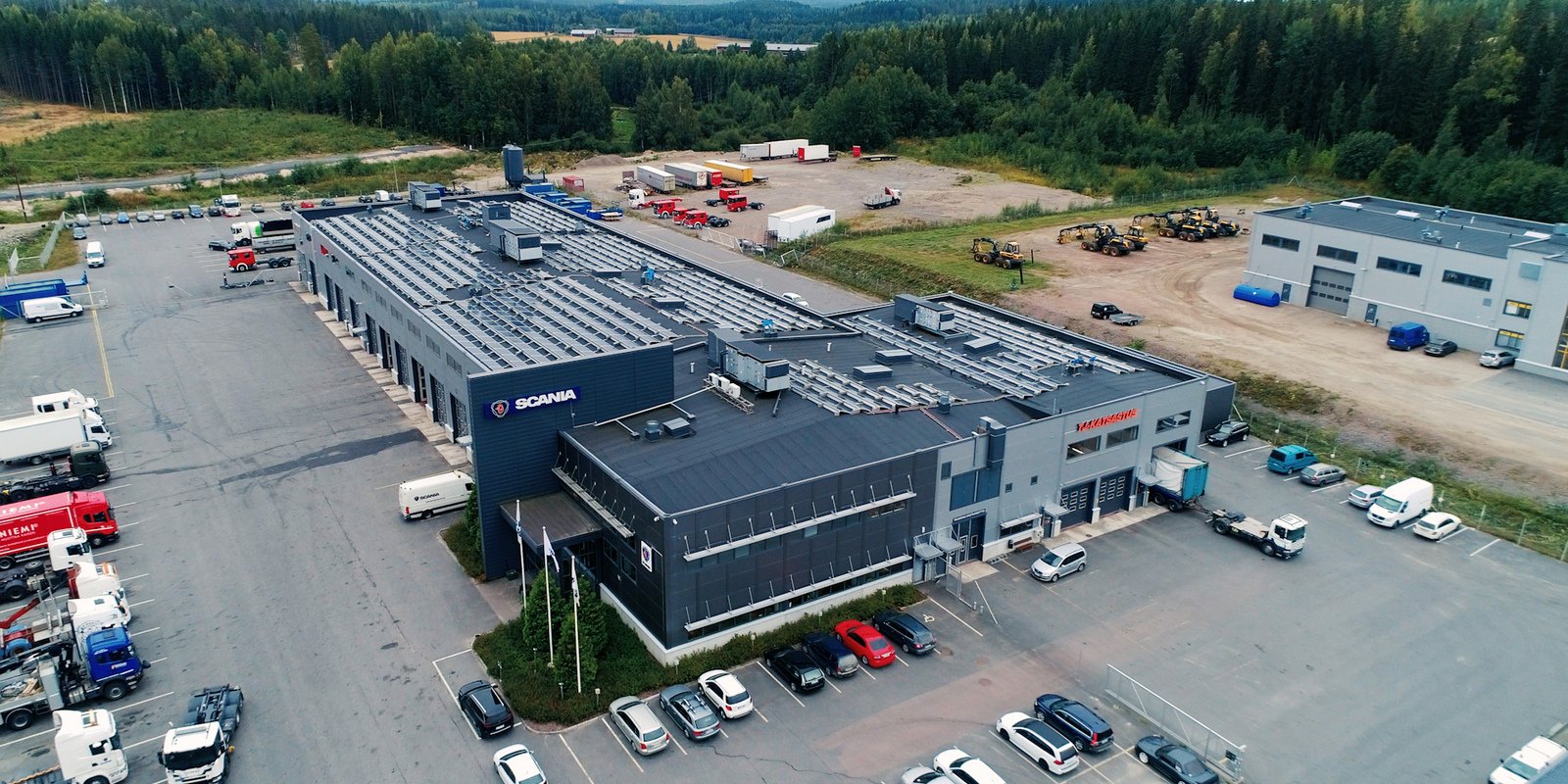 Scania, one of the world's leading manufacturers of transport vehicles and engines, is committed to reducing CO2 emissions with class-leading, ambitious targets. The transport sector accounts for almost a quarter of the world's CO2 emissions, and Scania’s targets not only include tail-pipe emissions from their vehicles, but also the overall carbon footprint of the business.

"The Science-based climate goals are fully in line with our business goals," says Jukka Tiusanen, CFO of Scania Finland. “and in this transformative project, solar energy has an important role to play.”

Scania has solar power plants installed on the roofs of Scania's service buildings in Jyväskylä and Kotka. The power plants supplied by Solnet have been in operation since summer 2020. According to Scania's property manager Jami Lustman, a positive change can already be seen in autumn 2020 not only in emissions but also in reduced electricity cost.

The flat roofs of Scania's service buildings are perfect for a large solar power plant. The rise in electricity transmission prices, and in particular the PPA contract model offered by Solnet, also facilitated decision-making when choosing a fossil-free form of energy production. “The ease of the service model was immediately apparent. We don’t have to take care of the operation or maintenance of the power plants ourselves,” real estate manager Lustman says,“ it will certainly help us focus on our own core business and free up investment funds.”

The service model is becoming more common in the world


The energy as a service model (PPA) has quickly become the go to form of renewable energy procurement throughout the world. In In recent years, the service model has also become more common in Finland. There are several different factors behind this. The sustainability targets of large international companies have tightened considerably in recent years, which has contributed to an increase in the need for renewable energy. At the same time, various service and leasing solutions have become common and contracts are standardized to a high degree. With fewer and fewer companies owning vehicles, a lunch restaurant, or even real estate on their premises, why should capital be devoted to electricity generation?

Through the use of a PPA – a Power Purchase Agreement, emission-free electricity can be produced in a large wind or solar panel park, from which the electricity is transmitted to the user via the electricity grid. In the case of solar electricity, it is also possible to generate electricity directly on-site, bypassing transmissions costs. A virtual PPA is a model where the energy is generated in an entirely different grid from your site, i.e. in a different country.

The service model is an easy, capex-free and risk-mitigating way to achieve stringent emissions targets. Join Scania in reducing your energy emissions and book a meeting with Solnet to hear how you sites can generate on-site renewable energy. 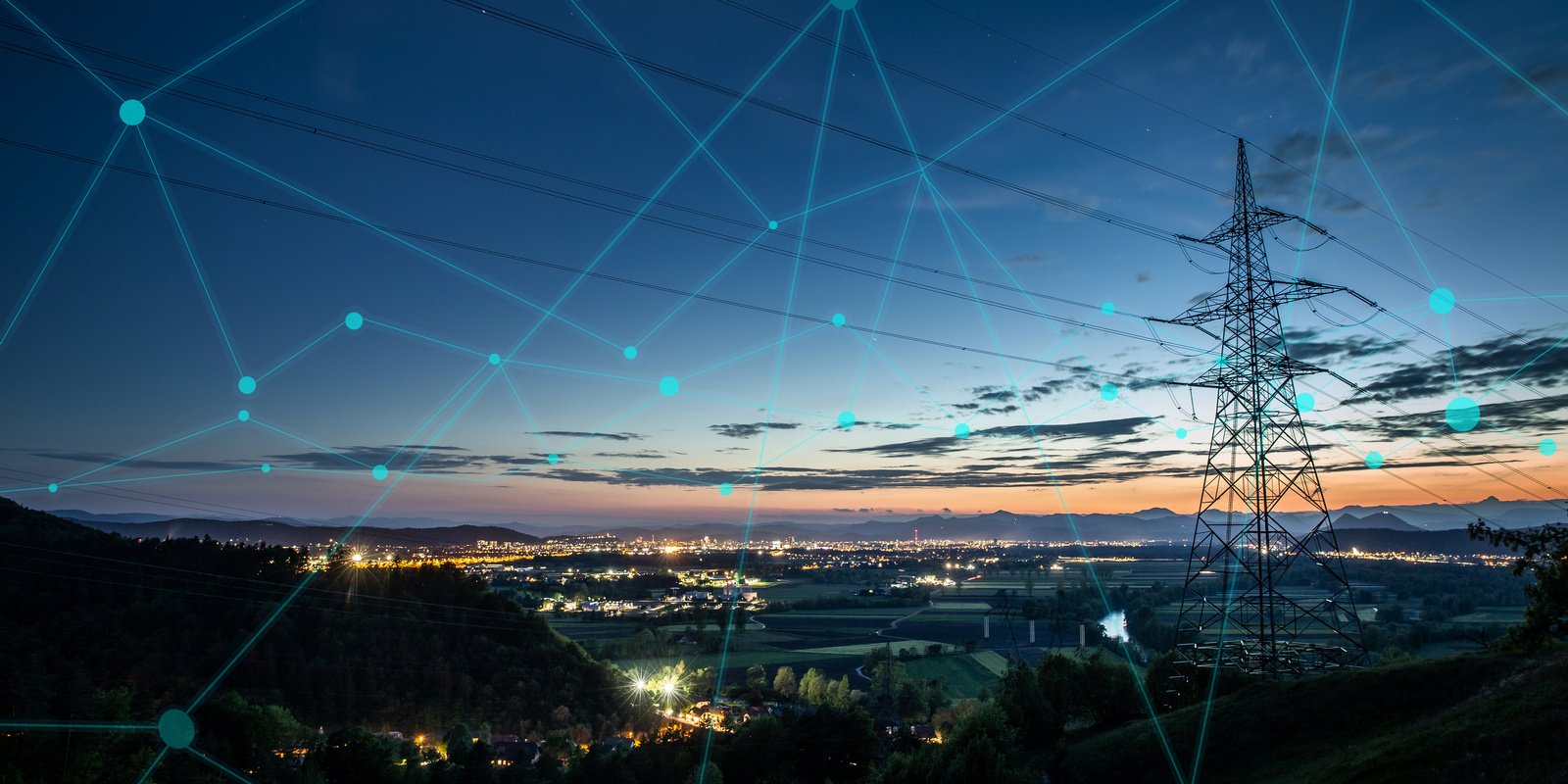