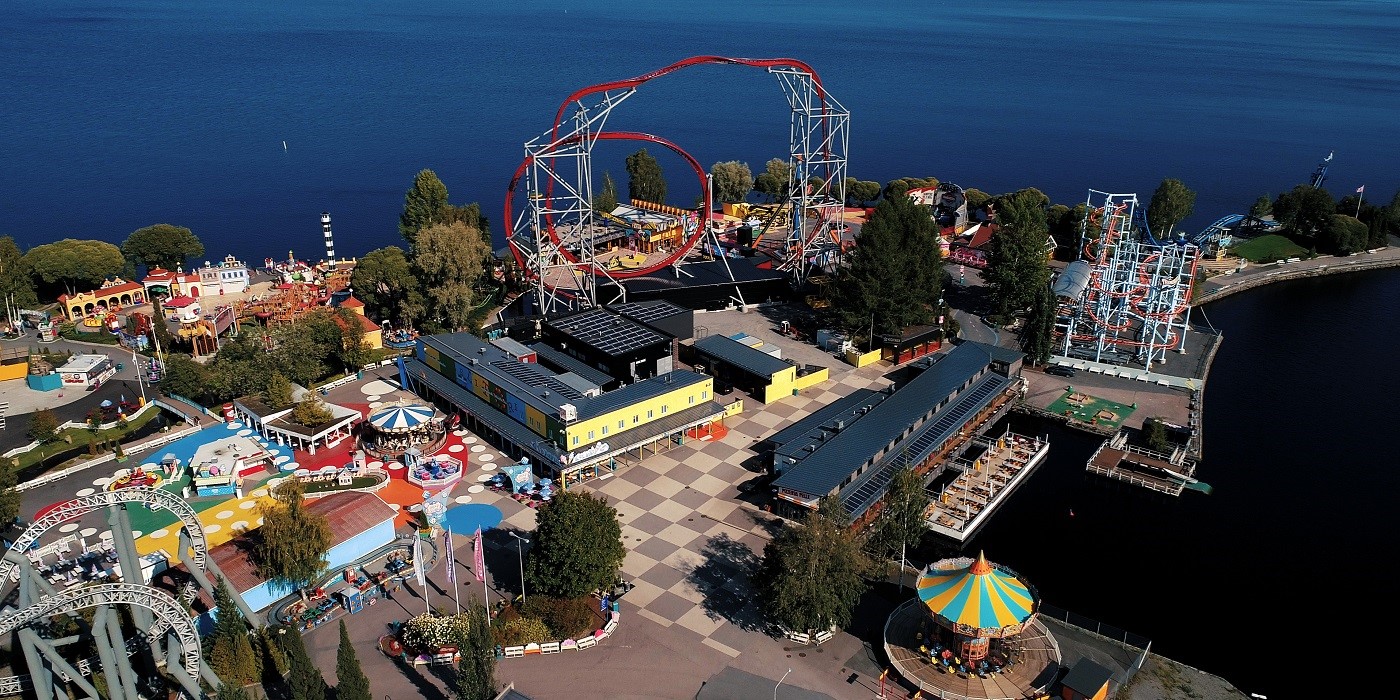 The decision to purchase solar electricity should not be based solely on technical considerations, or on a comparison of the price of electricity. The decision should also consider the benefits of photovoltaics for your business. Photovoltaics has an extremely positive image. For example, according to a study by the Department of Business, Energy and Industrial Strategy (BEIS), only 2% of the UK opposes renewable energy. Such a hard positive attitude is worth harnessing for the benefit of your business.

Solar opens new doors
Amusement park Särkänniemi acquired a solar power plant with a service model (PPA, Power Purchase Agreement) in the spring of 2018. Särkänniemi has been focussing on social responsibility for a long time, throughout the 21st century. "However, my own solar power plant was a communicative turning point", Miikka Seppälä, CEO of Särkänniemi, says: “We had previously told our customers about recycling and energy saving, but it didn't really seem to interest our visitors. But the purchase of a solar power plant seemed an eye-opener, suddenly everyone was interested! ”

Photovoltaics is a positive thing and we really like it a lot. Seppälä gives an example: "One small example is that when I made a post on LinkedIn on the subject, it became the most liked and most widely used post in my history!"

Solar can also open doors to circuits that are not normally accessible. Seppälä says: “Särkänniemi is a smaller player in the international entertainment industry. But when we got a solar power plant, even Disney and Universal Studios came interested to talk to us. ”

And this was not the only award, because in 2019 Robert Paulig Roastery was chosen as the best roastery in Finland. Their own solar power plant also played a part in this, as responsibility was one of the big themes in roastery pitching.

Solar creates a strong bond with the customer
Restaurant Faro's solar power plant is the first solar power plant in Solnet's history. Entrepreneur Jussi Forsman gives a practical example of how strongly solar electricity can influence people's buying behaviour. Forsman had met an unknown man on one occasion. After a small talk, Forsman said that he owns the restaurant Faro in Ruoholahti, Helsinki. To this, the man exclaimed with a big smile on his lips “I always drive to Faro for lunch when I’m in the metropolitan area where you have those solar panels on the roof!”

As these examples show, photovoltaics has a really positive force that is worth harnessing for business benefit. Surprising benefits can be obtained from a solar power plant. These potential benefits should be considered at the stage when you are considering acquiring a solar power plant.

The most important thing in business is to increase the income stream, not just cut costs. Download the whitepaper "The Benefits of Solar Power" and learn more. 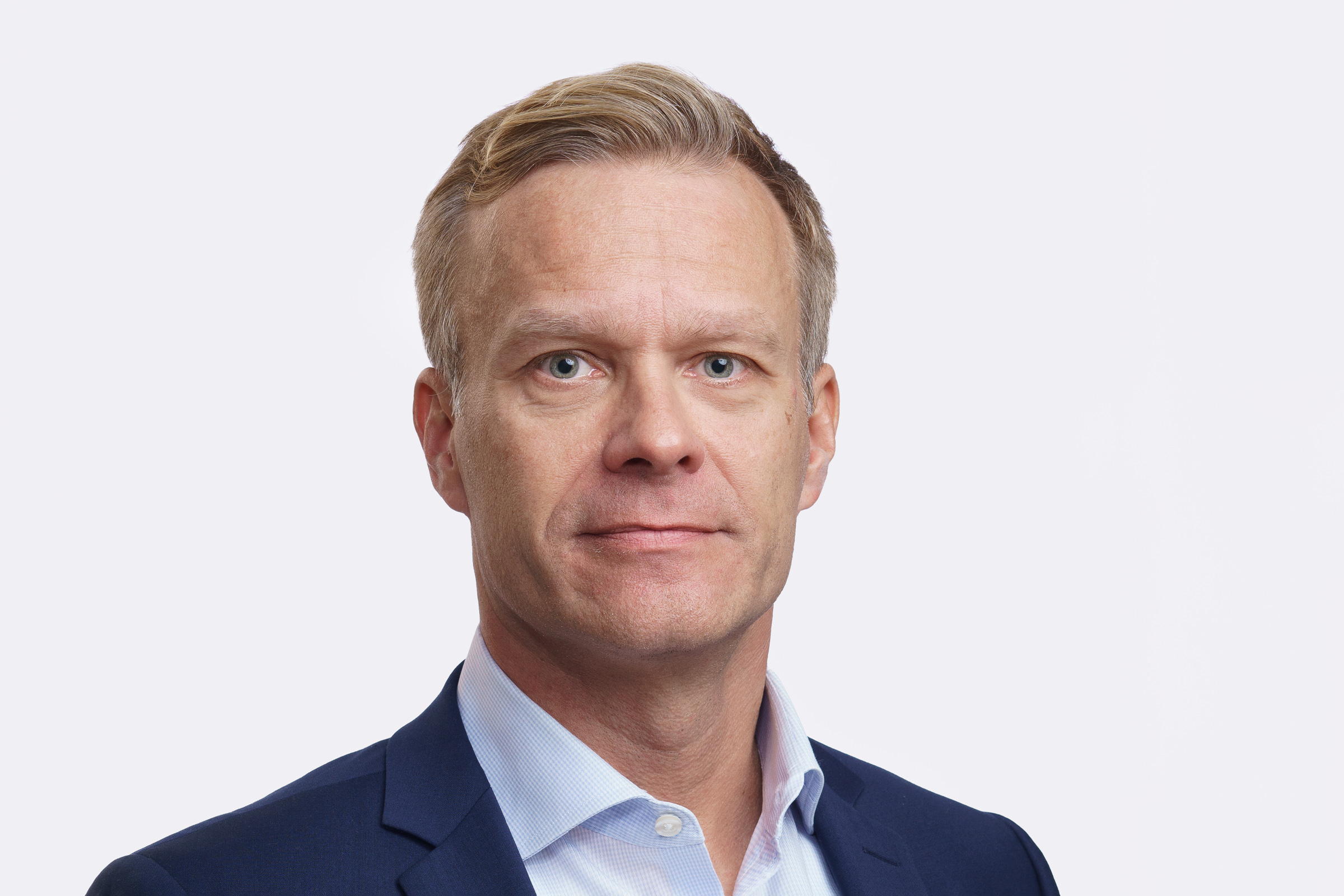 Solnet Group is pleased to announce that Mr Jukka Alvesalo will be joining Solnet leadership team in October to... 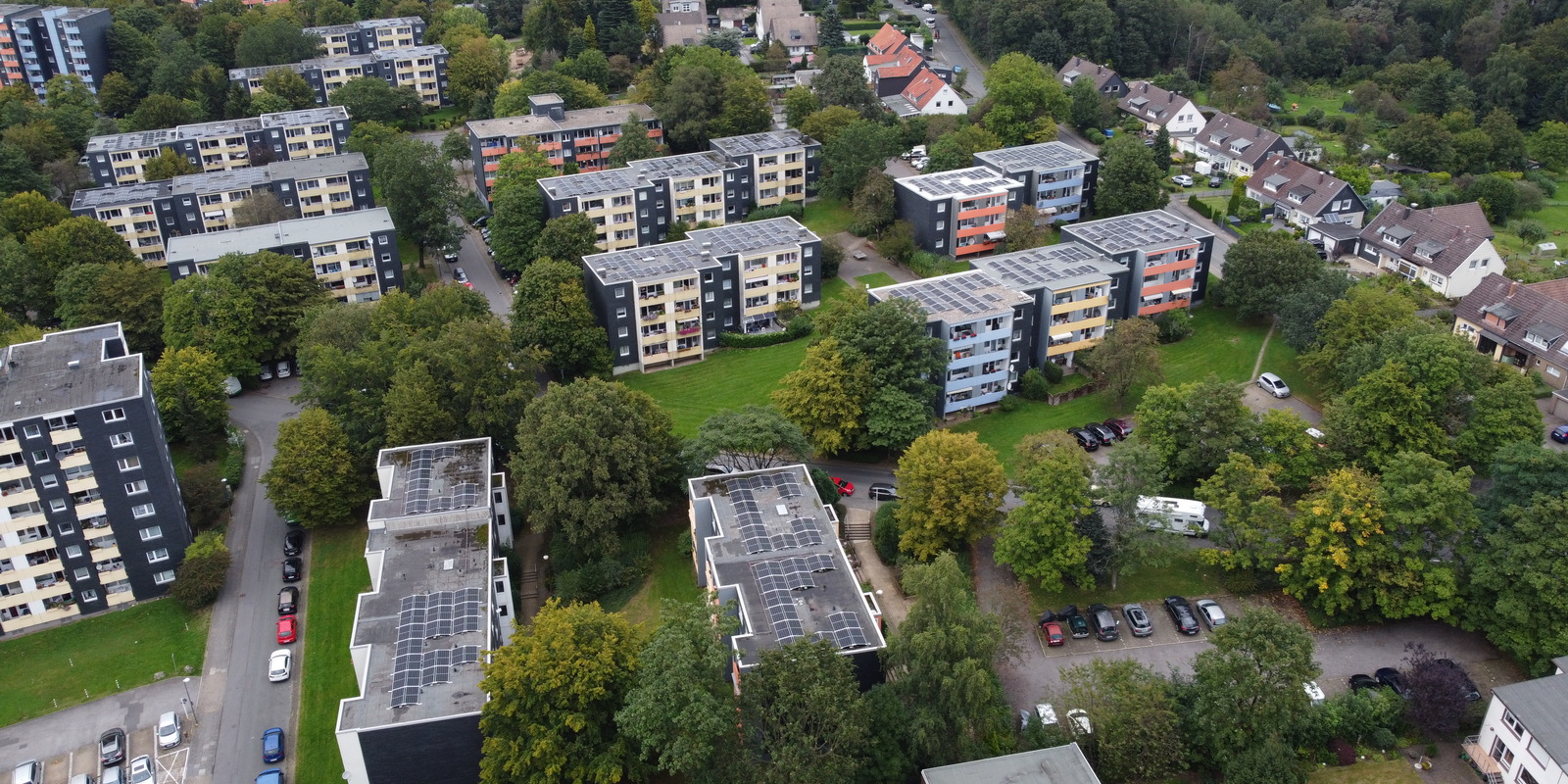 Founded in 2014, Solnet quickly became the largest provider of clean energy to the Finnish grid. To become this, they... 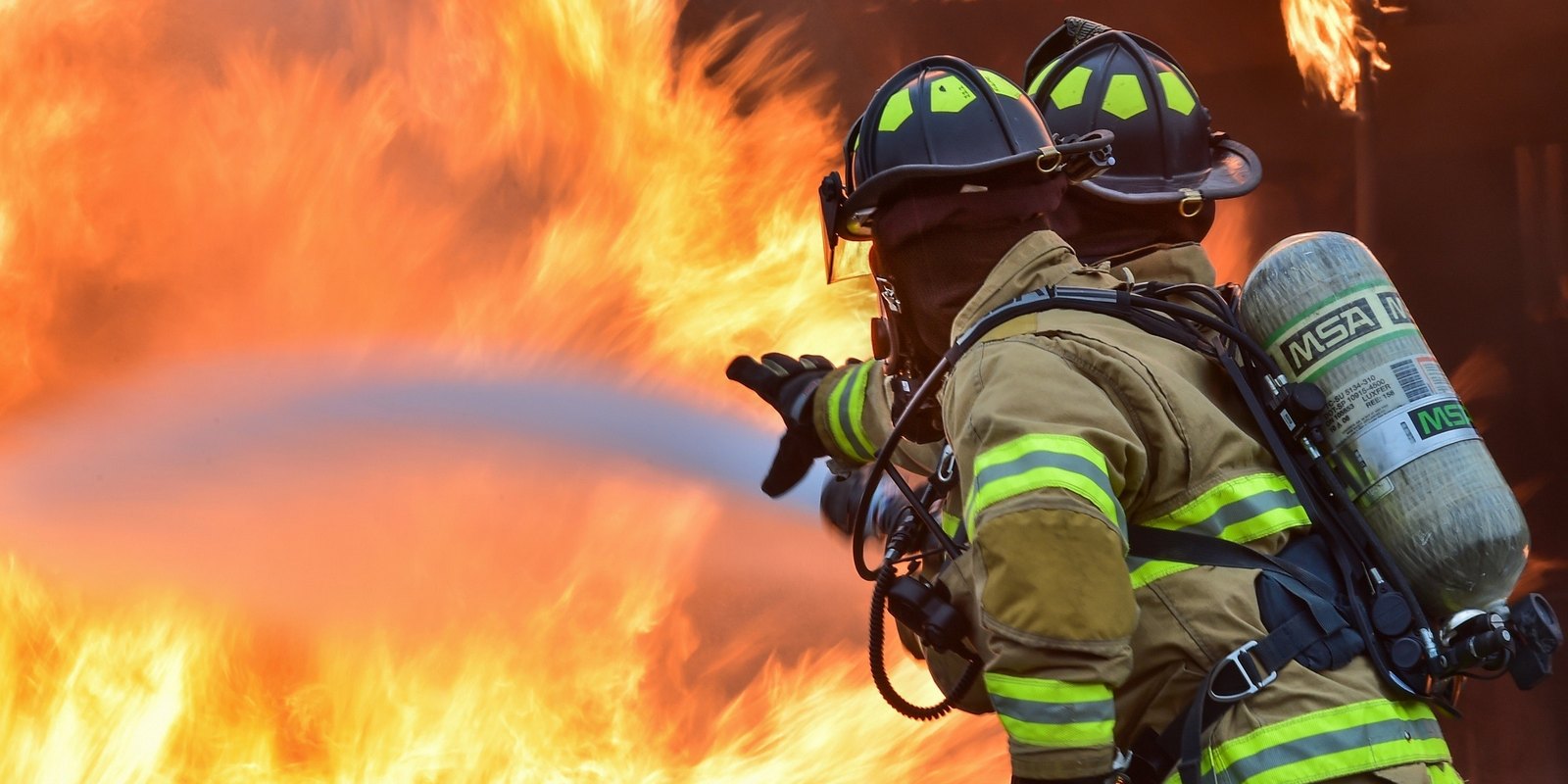 Are solar panels a safety risk?

Solar electricity is a growing trend. In general, it is most profitable to install a solar panel utility on the roof of...